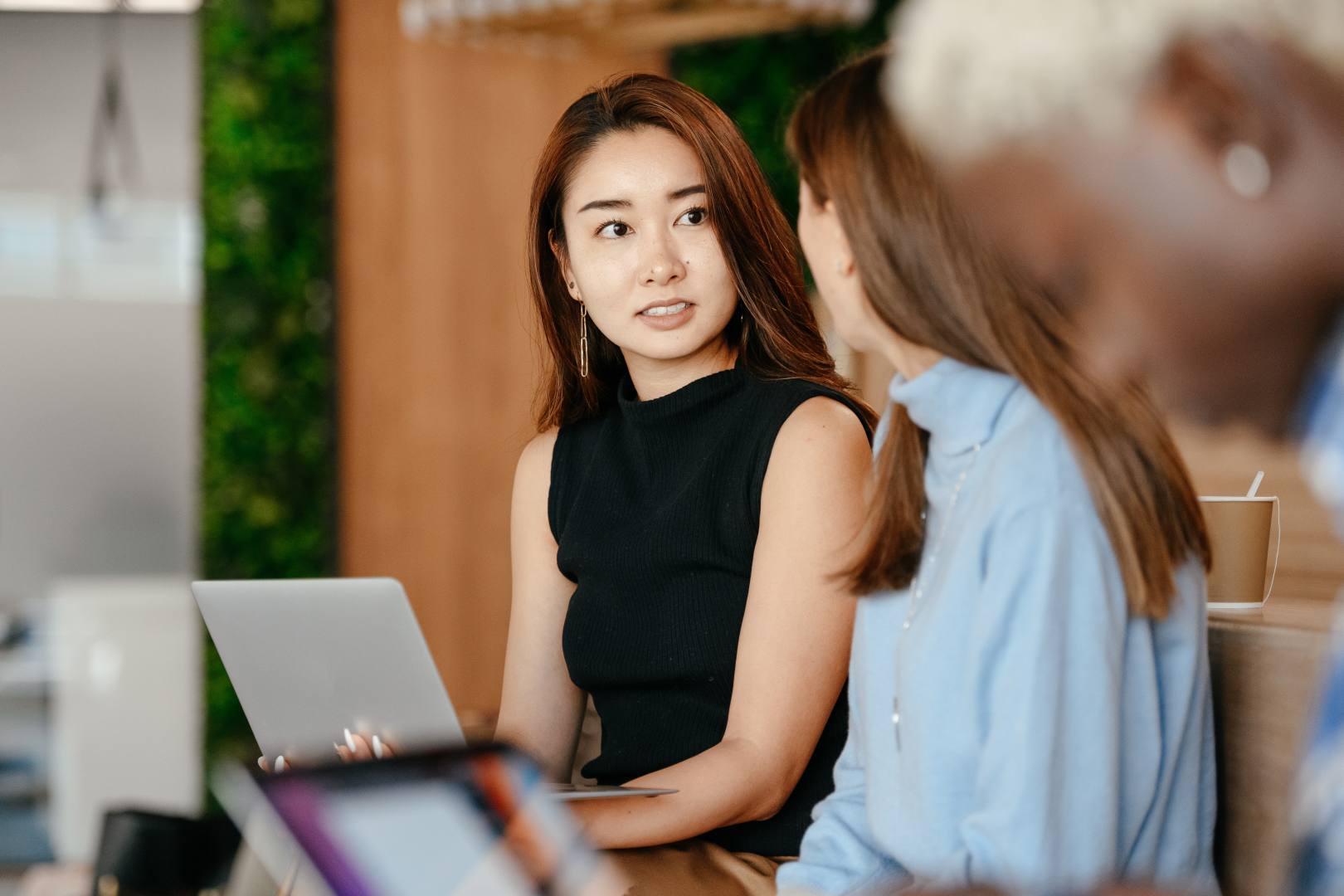 Bangkok Matching previously published an article on Top 5 career popularity for single ladies, according to this article link.

Today, Bangkok Matching will go over the top five professions that Thai single men of all profile levels are looking for. The five most sought-after occupations are (with the fifth being the least sought-after):

Surprising as it may sound, regardless of profession, most men have no preferences when it comes to women’s professions. Whether middle-class or wealthy men, they do not look at the profession of a woman with whom they want to be a couple with, because the type of profession is not an important factor in dating for most men.

Continuing from the above mentioned, most Thai single men do not consider how much a single partner earns.  Most Thai single men seek just someone with a professional career who is self-sufficient and capable of supporting themselves. As a result, the career of an office worker was ranked fourth.

Single men looking for a partner are always on the lookout for women who put their appearance first. As a result, the flight attendant profession has become the most popular in most men’s minds, which is why it ranks third out of five, owing to the fact that those who work in this field frequently have good personalities. They have a good physical appearance, are well-dressed, charming, and attractive.

Doctors, as we all know, are respected, and earn a relatively high salary because they are a socially active profession, and most doctors take care of themselves, both physically and mentally, thus they have good appearance, look healthy, clean, and neat.  Therefore, the doctors are ranked second out of five top desired life partner’s professions.

There are also a lot of single men consider the benefits of having a doctor as a partner on whom you can rely on, care for, or mentor when them and their family are sick.

Most high-profile singles prefer women who own their own businesses because they believe it likely they will speak the same language and as well likely to have similar work and economic outlooks. It’s also easier to communicate with each other. Men who own businesses frequently believe that having a business partner extends stability and can help each other’s businesses in the future.

Even middle-class single men who do not intend to choose a female who is primarily a business owner; however, if they find a partner who is a successful business owner, they will go for it because they know they will only receive positive financial opportunities. If they go for these ladies, there are no negative consequences, so if they have the opportunity to meet a woman who owns a business, these ladies are always welcome.

As summarized table shown below by Bangkok Matching, it is clearly shown that women, regardless of their profiles, will choose a partner with financial security and social status at the top of their list because it reflects their stability and their future.

But this is not the same as choosing a male equivalent, where the appearance and compatibility are frequently prioritized over economic and social status. 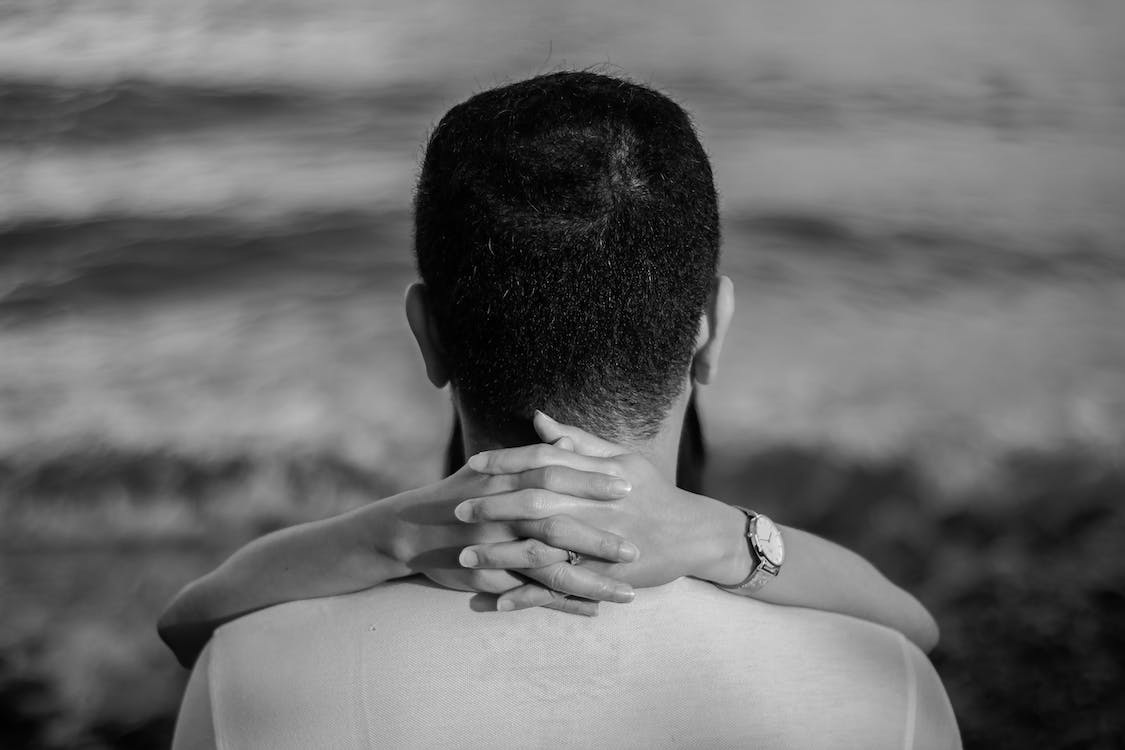 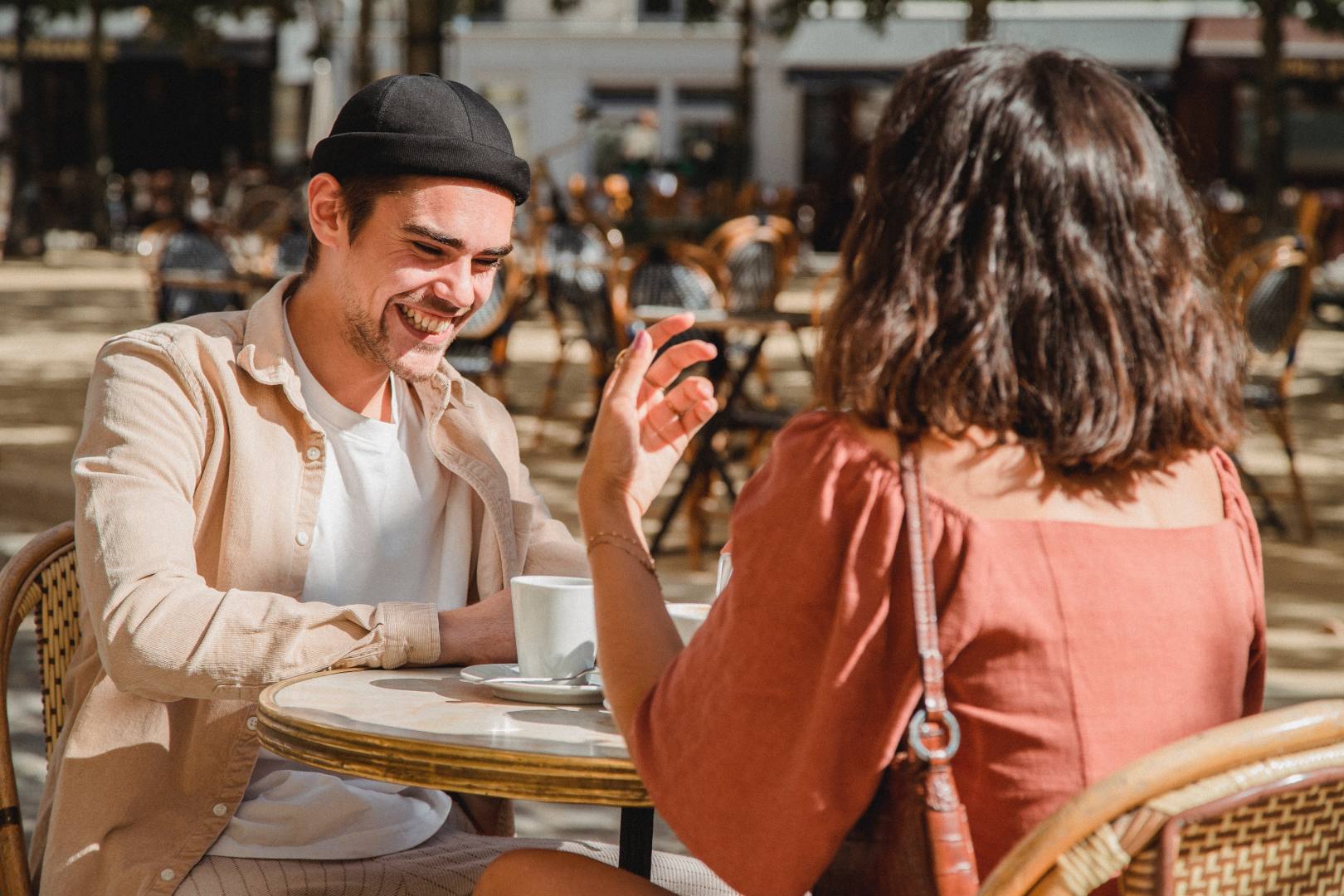 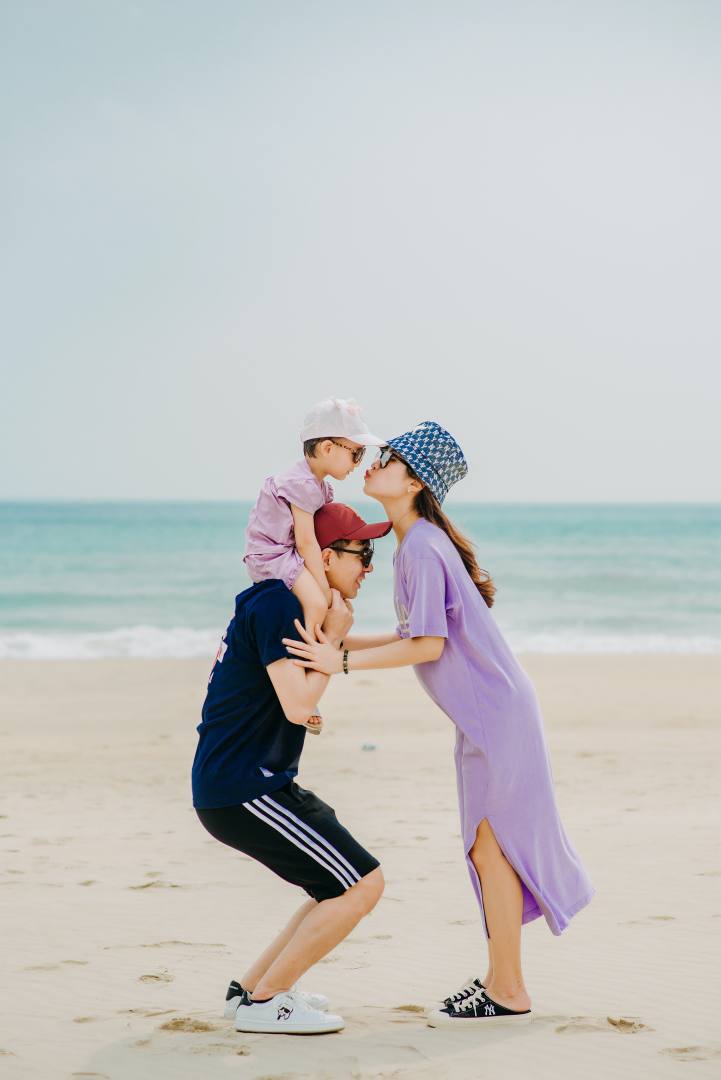